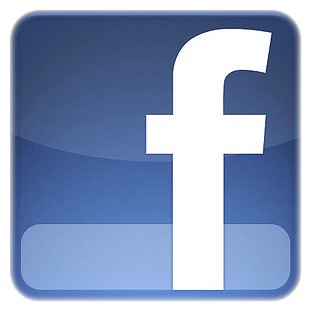 It’s no surprise to hear us say that it’s important to track and measure anything you do online – it’s a key philosophy behind all effective, integrated online marketing. If you can’t measure success, then you don’t know when you’ve achieved it. There’s no area where that’s more true than in Facebook advertising.

Let’s do the math, using round numbers.

At first glance, it looks like Scenario 1 is more successful because it has a higher CTR and a higher conversion rate. On the other hand, even though Scenario 2 results in a lower CTR and a lower conversion rate, it makes you more money. You have 2 more sales under that scenario than you had in Scenario 1. What neither of these scenarios take into account is the cost of your campaign – what you spent to attract those sales.

To figure ROI on your Facebook advertising, you need to calculate your cost per desired action. In other words, for every dollar you spend on advertising, how many leads or sales do you get?

Let’s say those 1,000 ad views in both scenarios above cost you $100. That’s about 10 cents per view. If you sell blue widgets for $1 each, then revenue derived from Scenario 1 amounts to $10. Under Scenario 2 your revenue would be $12. Based on the ad spend, Scenario 2 would be more profitable.

Bottom line: Always figure your Facebook ad spend based on amount of revenue earned versus number of dollars spent on your campaign, and make sure you’re looking at the full picture when you evaluate your marketing ROI from any campaign you run.